HOW NOT TO BE UNDERSTOOD? (research project) 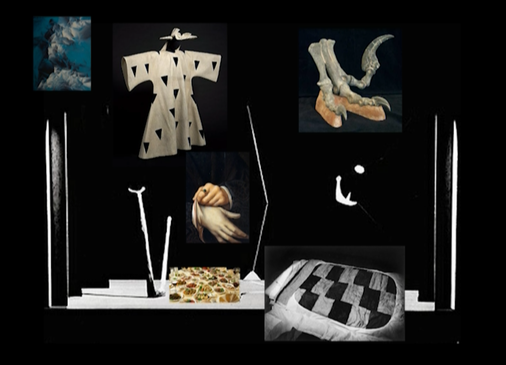 After 'Eskimo' (2010) a choreographic piece I've made with and for six performers, I've felt artistically the need to work only in collaboration with other artists.

'How not to be understood ?' is in someway both a backward and forward movement in my artistic parcours, in the sense that I'm not co-creating with another artist after a long period of time doing so and it will be the first solo piece I've ever made.

I don't know if solo is actually the right word to be used in this work in process, because I do have the impression that I've been collaborating with something, or at least with a sum of things.

With this research I've approached Art as a Spirit. A Spirit that surrounds the artist and that is continuously active during the process, making appearances in unpredictable ways - as if coming from an apparent space of nothingness. The formless looking for a form, the infinite looking for the finite (shape) and again to the infinite through the viewer.

In order to grasp this presence, I've started to work on the idea of a collection. A collection made of texts, sounds, videos, fabrics, dances and images of art works. I was interested in how I could through this collection from fragments or pieces create a Spirit, a presence in continuous movement that would follow, influence, appear and collaborate with me while shaping this work.

Not yet a solo piece or a solo piece yet to come, 'How not to be understood ?' is a love relation with Art. Love as a passage into the other, a process of alterity, of deterritorialisation, an out of body experience into the multiplicity of the other, a creative force. Art as Love.

this research is an hommage to my mother.

​How not to be understood?
(research project)


Photos made during the research  by Marcelo Mardones 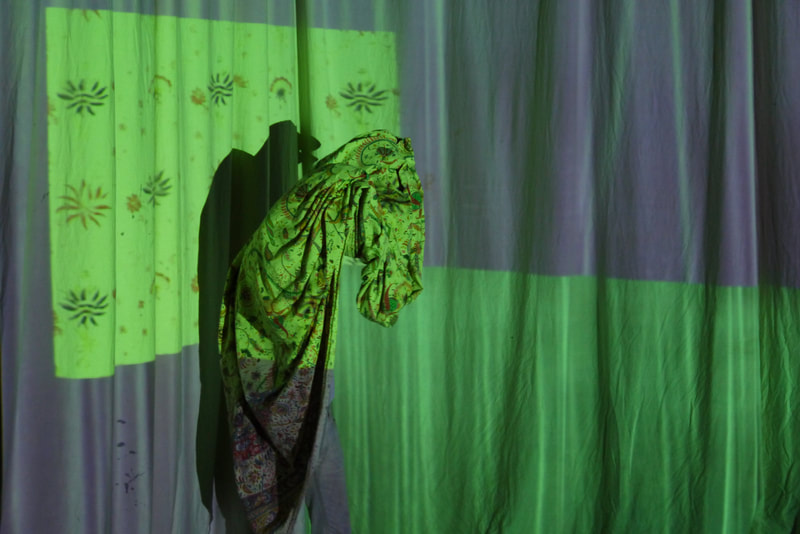 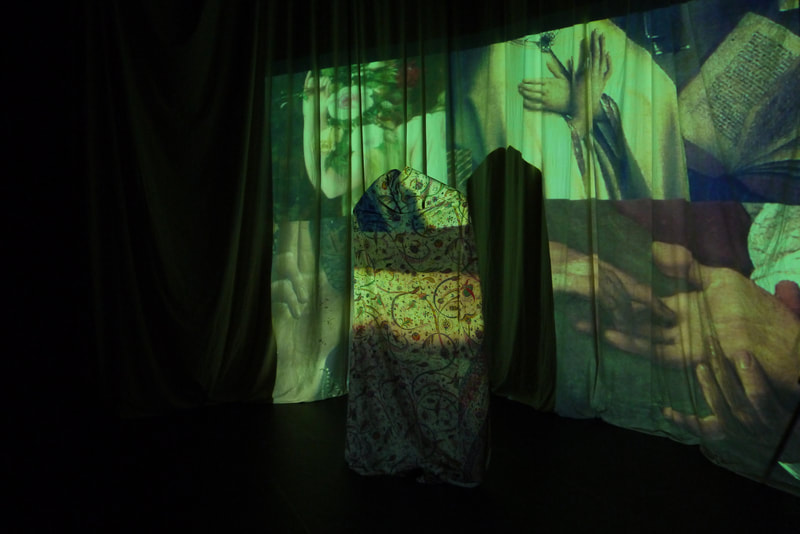 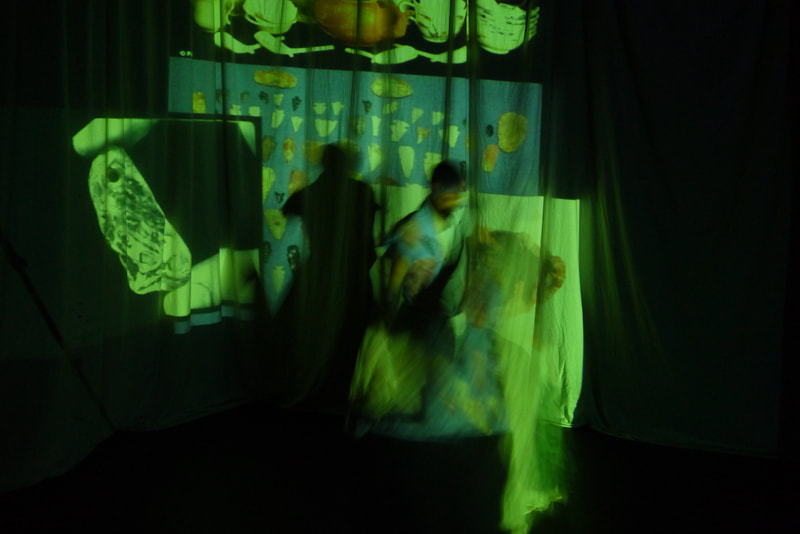 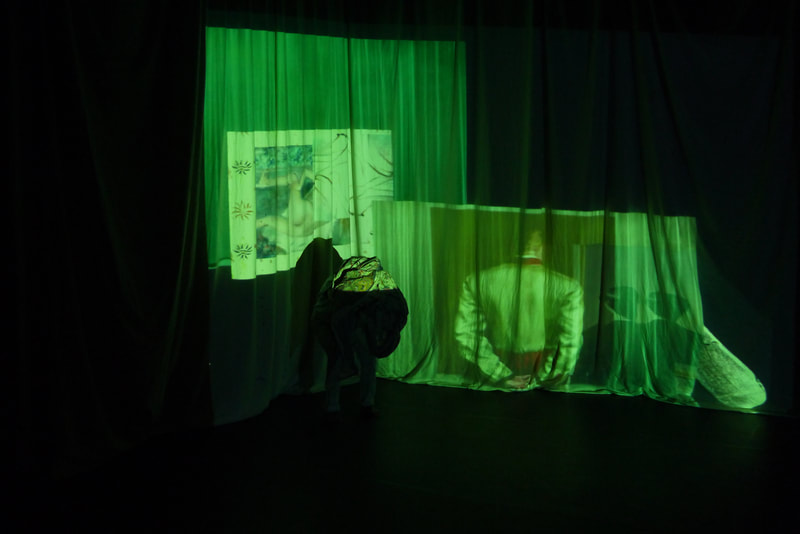 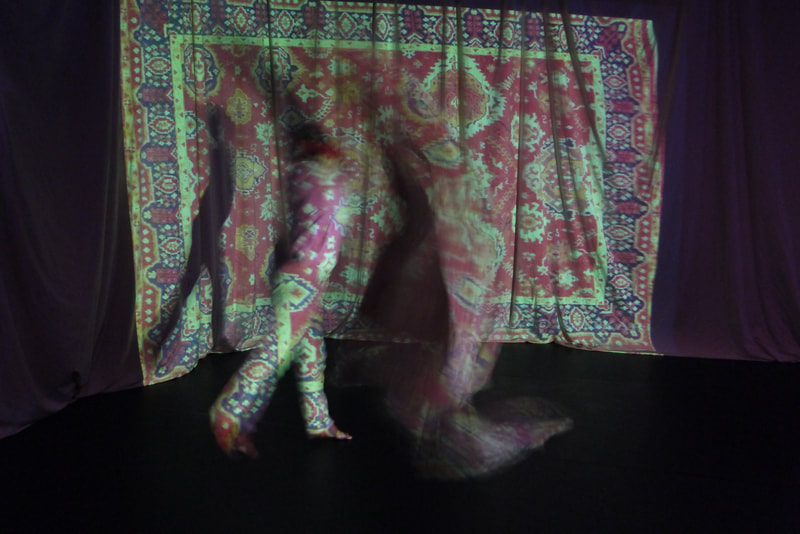 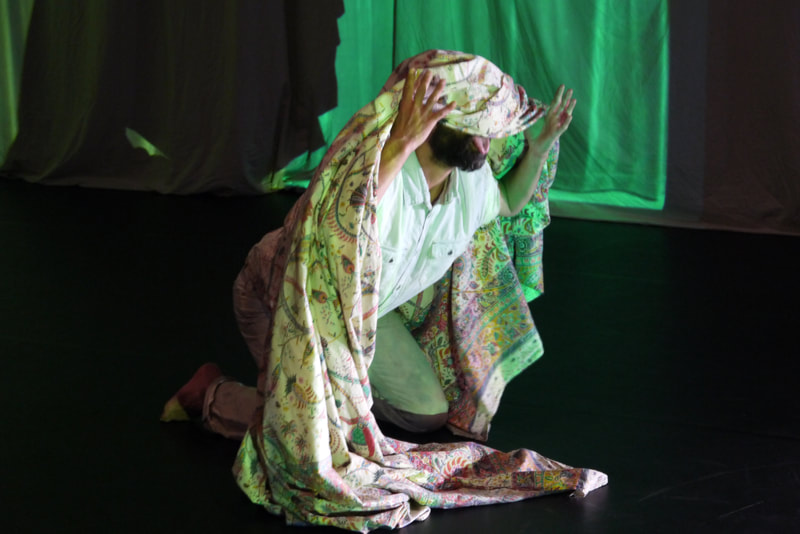 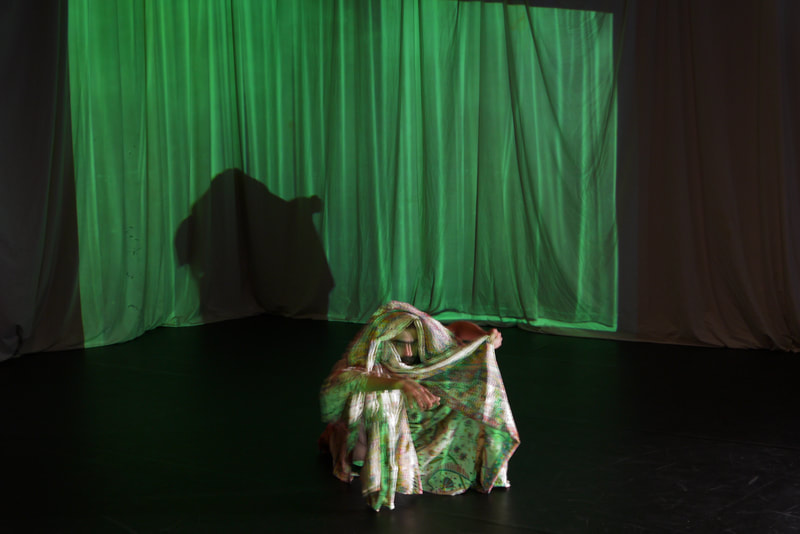 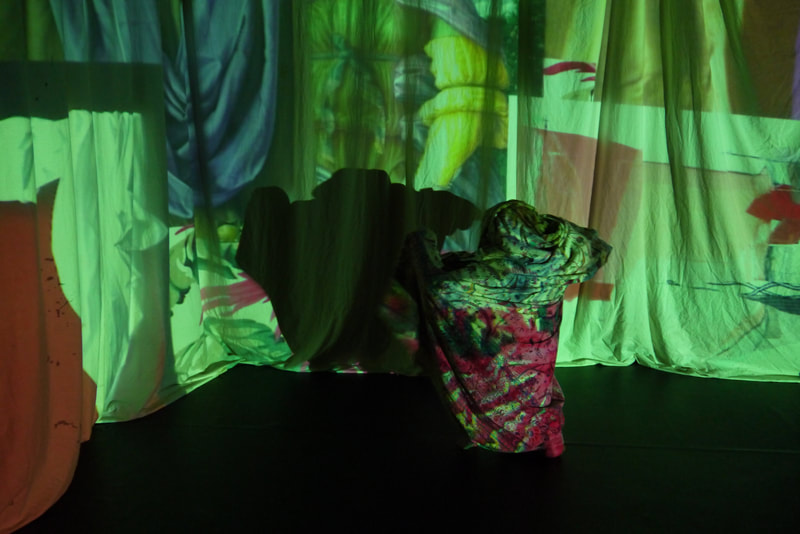 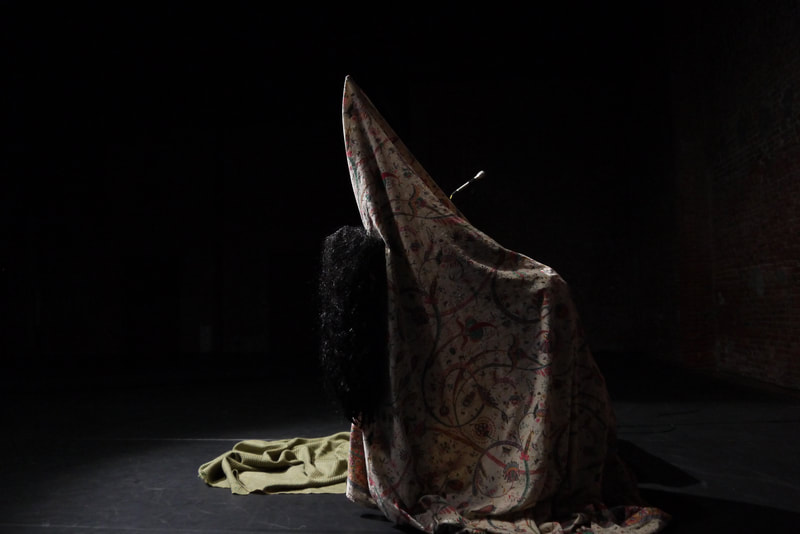 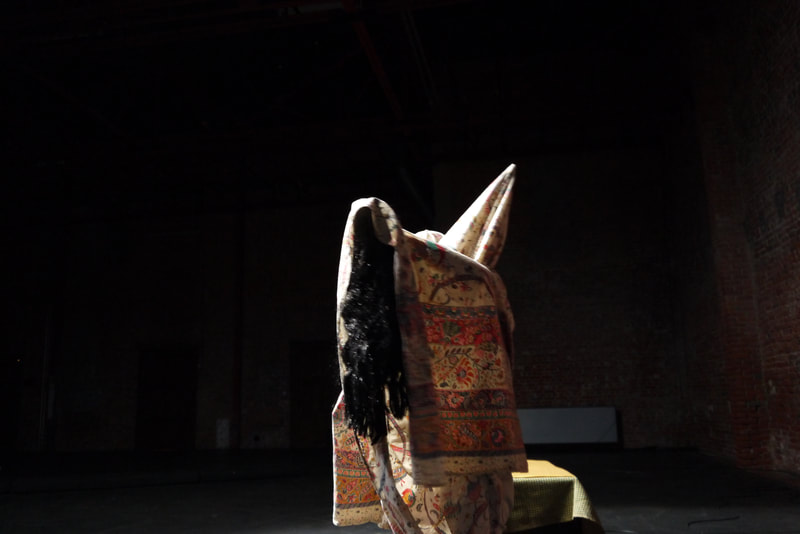