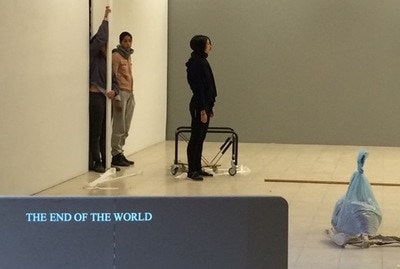 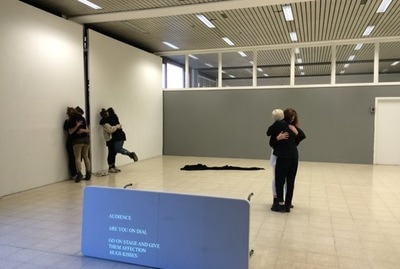 In an attempt to include chance and other contingencies in the work, to destabilize power relations based on linear logics and to question the effect of belief and make belief in a performative environment. Can we create the magic by creating the rules for the magic to happen? Like an "Experimental Magic" without magicians. Is it possible to empower an object, a person, a situation through speculation and prediction?

The workshop will propose other notions of autorship and collaboration. The aim is to question the idea of responsability and ego in a creation process, and to work with possible speculations of audience's expectation: in between the artist's desire and the audience's desire. The notion of "thirdness" is used by Manente and Simoes to create a space of dialogue and experimentation.
​
During the workshop Manente and Simoes propose an embodiment of three roles present in their protocol of "telepathy": the performers, the audience and the writers/artists. In each role there is a topic to unfold: expectation and participation of the audience, the power of language in a performative environment and the (de)responsibility of the performer. The dispositive offers the possibility to create a third existence which is "a self", "an entity" other than us, with own quality and ability to perform. 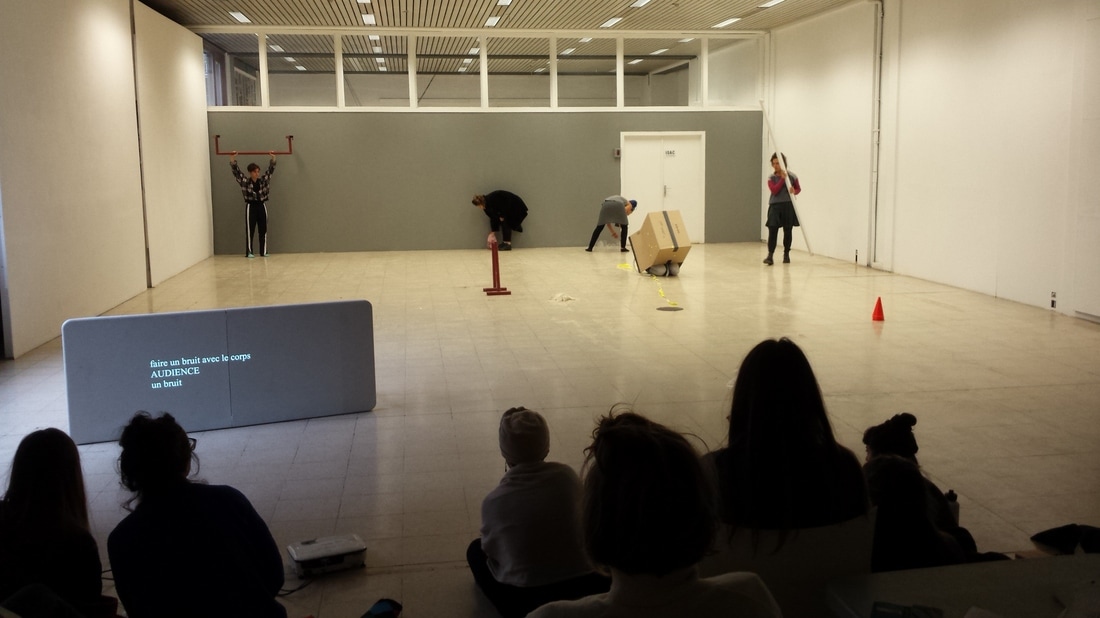